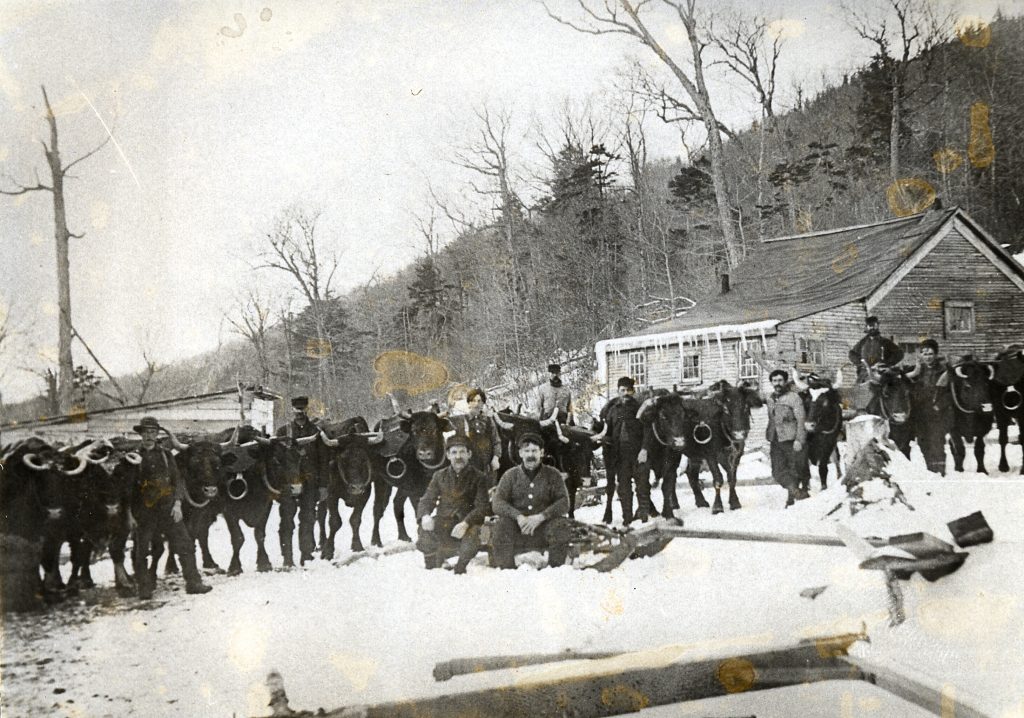 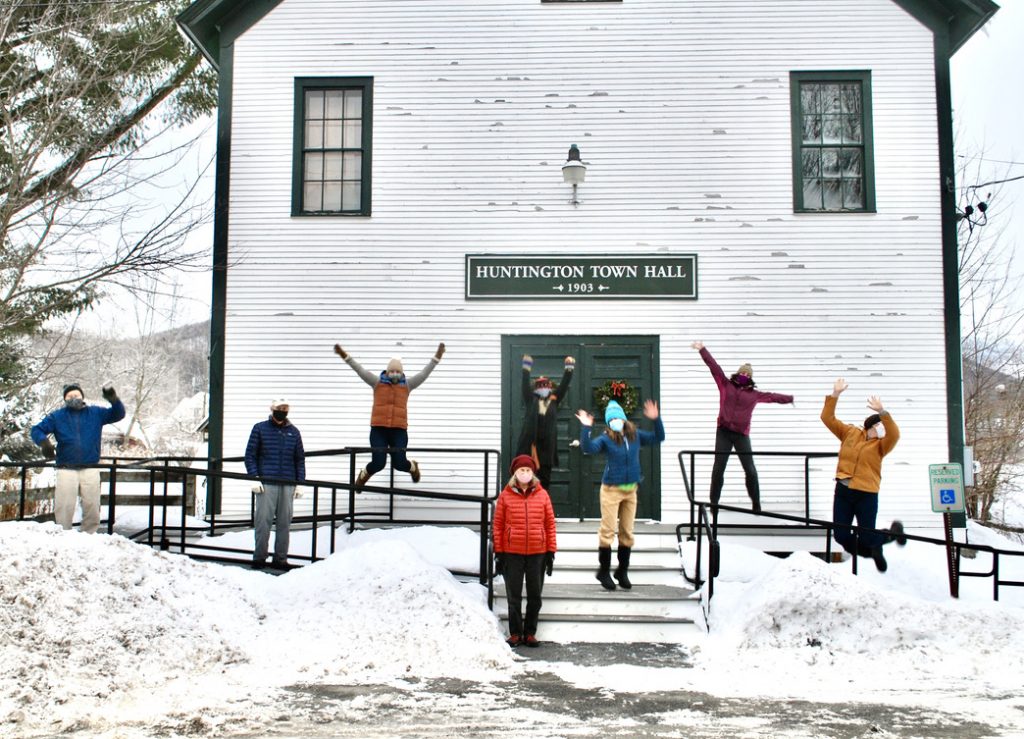 After the Fuller House development was completed, the Revitalization Trust redefined itself as the Huntington Community Trust, a group whose interests lay broadly in maintaining the rural character of Huntington. Realizing that the small population of Huntington would be best served by a single non-profit, Revitalization Trust members Amy Seidl and Enid Wonnacott approached the Historical Society about combining organizations. In 1999, the Huntington Historical Society changed its name and mission to reflect the merger, allowing the group to retain the Historical Society’s non-profit status and move forward on issues that combined historical preservation with community issues, including land conservation.